This past weekend forty-five finalists culled from over 400 entrants had their queries and first three pages of their manuscript presented to twenty-six agents. Much better odds than a slush pile, right?! So today I want to focus on writerly things and talk about contests and what they can do for authors.

In a nutshell: mentoring, networking, and getting your work in front of agents are the three most important things you can get out of participating. And that’s for everyone, not solely contest winners.

As a team mentor for the new writing contest, FicFest, I’ve now been on both sides. I first began entering writing contests in 2013. My manuscripts did well in them without winning (yes, that’s possible, haha) and the mentoring I received is what helped me connect with my agent. You can read that story here on QueryKombat co-founder and twitter contest-extraordinaire Michelle Hauck’s blog.

And so I wanted to pass my appreciation along to a writer I could help, deciding to mentor in the contest. It’s helped me too as I’ve met a lot of other writers, some of who in turn have beta read for me. The writing community truly is the best. My team leader, UK author Laura Noakes, feels the same way:

When I was querying, I entered a tonne of competitions similar to #FicFest. I met so many writer friends, learnt loads about publishing and writing, and had so much fun in those contests—querying is sometimes really hard, but contests made it fun. I suppose I wanted to be a mentor because I wanted to help someone else feel that way.

There are lots of writing contests and the best place to find them (and other writers) is on twitter. They mainly fall into two categories, merit and mentor. Merit contests are based on how well your entry already is, while a mentor-based contest focuses on an individual working with a chosen entrant to make their work the best it can be. It seems like a no-brainer to go for the mentor-based contests, but I was surprised at how polished some of the entries were–I didn’t know how I could help improve it. So they would be better suited for merit-based contests.

to create a contest were all books were given equal opportunity, and equal representation. I believe we accomplished just that.

All genres are represented in #FicFest: Children’s Books, Middle Grade, Young Adult, New Adult, and Adult. Each genre has three teams and each team is made up of three mentors who choose a mentee each and an alternate to share. What’s not to love about a contest that could potentially have forty-five winners?!

Being a mentor on Middle Grade’s Team Tahiti is awesome! (This year’s theme for FicFest is World Tour so each team chose a country.) In my pick, I fell in love with the voice and world building immediately, and after emailing the contestant, was excited that we could work together so well. 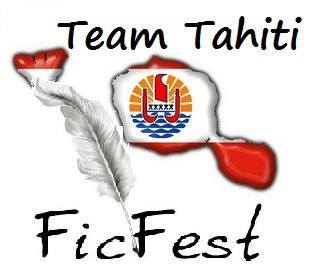 I don’t think I realised how cool it would be to read revisions on a MS I already loved and think ‘WOW!’. The difference from the first time I read Devon’s MS to her revised MS is amazing, and shows how much hard work she put in. It was such an honour to see that journey!

I was surprised by how well [my mentor] understood my characters—sometimes it seemed like she knew them better than I did. She pointed out when they were acting out of character or speaking in inauthentic ways. None of my beta readers/CPs were quite able to do that.

The mentees had two months to work with their mentors. Hearing (and giving!)constructive criticism isn’t always easy (and sometimes overwhelming) when a manuscript has gone through so many revisions, especially in the all important first pages. But Erica has some comments she didn’t mind reading:

“Oooh, total Gollum-vibe. Excellent job setting this up since I felt the same horror as Vaya and Jada even though I eat fish lol.” I love this comment because it showed me how immersed she was in my story and let me know that I was accomplishing what I meant to in conveying an unfamiliar worldview. (The LOTR reference doesn’t hurt either!)

Curious to read Team Tahiti’s entries and see if they’ve gotten any agent-love? Check them out here! Only show your support by liking; commenting is reserved for agents.

I’d love to see your thoughts on writing contests! How have they worked for you? If you haven’t entered before, I hope this post inspires you to change that. It might be the push your manuscript needs.

Moon Pie and I had such a great time this weekend, first at the @kingcakeoff benefiting the Big Brothers Big Sisters of South Alabama on Friday, then a private book-signing at a mystic organization’s open house on Saturday. So I wasn’t a bit upset when our Sunday plans were canceled due to the rain. 😅
Come for the Floral Parade, stay for a double-y exciting book-signing! I cannot wait to get my copy signed by MOON PIE’s illustrator, the talented @allenjulie1!
Happy National Sassafras, I mean, Squirrel Appreciation Day! 🐿
Ahhhh! Bea Pearl looks so pretty in her shiny new awards!
M IS FOR MOON PIE book-signing at @mardigrasandmore during @lodaartwalk Friday night! Come by for a moon pie to eat and one to read 💜💛
Happy King Cake Day and happy book birthday to M IS FOR MOON PIE! 🎺

The Wildness in Mellie Feye 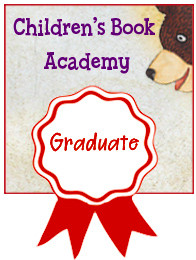 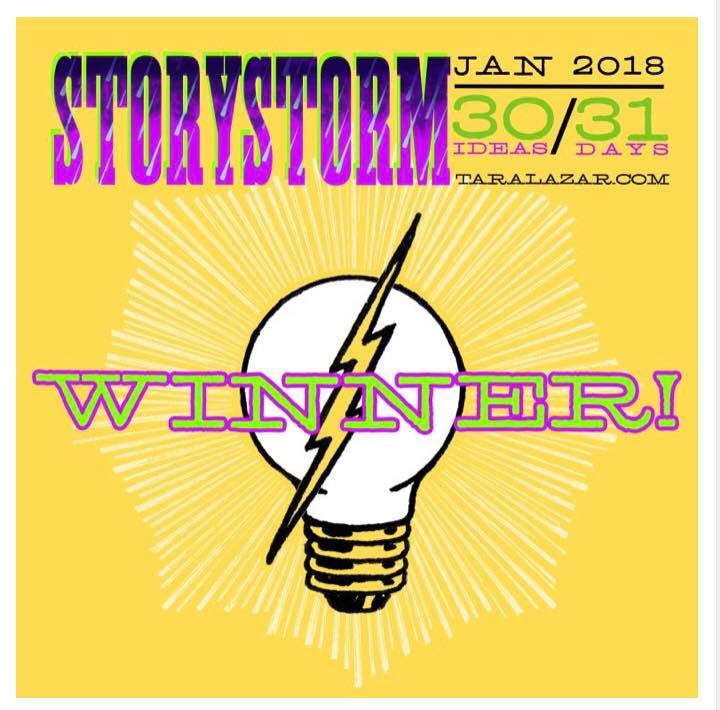 Reading from the bottom up📚✨

Writer in the Desert Blog

Writing Advice and Behind the Page Interviews

haunted by the ghosts of all great literature

Where the magic of math and writing comes together!

Sharing Information About Writing and Illustrating for Children

Writing for Kids (While Raising Them)